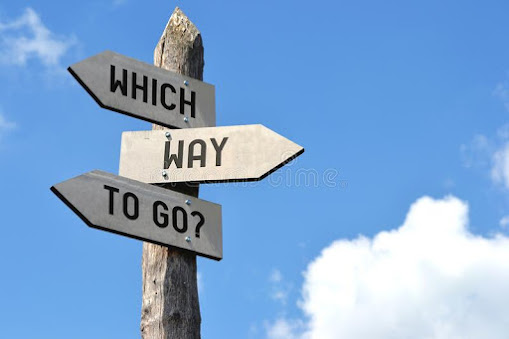 Should a person, go for an IBC petition before NCLT, or, an ordinary Civil suit, to recover his or her money? Many litigants must also be seeing various professionals encouraging people to lodge claims under the IBC as that gives a speedy remedy? Even the Government claims to have made a breakthrough with this newly codified law on Insolvency. So, should a litigant prefer the IBC to recover its money………. is it that simple? Let’s discuss!
IBC or Civil Suit: A Litigant’s perspective

“Nothing is as it seems. Black can appear white when the light is blinding but white loses all luster at the faintest sign of darkness.”

1 For illustration, refer link https://www.thehindubusinessline.com/money-and-banking/ibc-boosts-the-recovery-of-stressed-assets/article30390240.ece
2 refer link https://www.livemint.com/industry/banking/why-ibc-success-in-recovering-bad-loans-is-middling-1565551101789.html
3 https://economictimes.indiatimes.com/news/politics-and-nation/remembering-arun-jaitley-man-who-ushered-in-major-reforms-like-gst-ibc/videoshow/77720499.cms
4 https://www.businesstoday.in/opinion/prosaic-view/npa-nclt-reserve-bank-of-india-liquidation-banks-ibc-process/story/265782.html
5 [2017] 140 CLA 217 (NCLAT): held that an IBC petition is not one for recovery of money

Popular posts from this blog 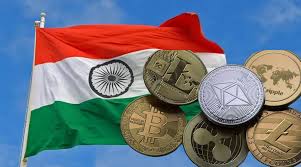 Are Cryptocurrencies, like Bitcoin or Ethereum, legal in India? As on date of writing this update (ie. 05th January, 2022), India does not ban or prohibit circulation or operation of Cryptocurrency in any manner. However, there isn't any regulatory framework either, and the Government is seemingly working into this aspect. Few weeks back, sometime in October, 2021, it was announced that a Bill relating to creation of a regulatory framework will be tabled in the Parliament, but that did not happen and the same was deferred by the Government. Previously, sometime back on 06th April, 2018, the Reserve Bank of India had, vide a circular, advised the Banks to not to permit settlement in respect of transactions to or from the Crypto exchanges. This circular of 06th April, 2018, was subsequently struck- down by the Hon'ble Supreme Court of India , on 04th March, 2020, holding the same to be 'disproportionate', in its judgement in  Internet & Mobile Association vs. Reserve
Read more

DB Law Offices
DB Law Offices, is a New Delhi based lawyers' office, specialising in Litigation & Arbitration, in the area of Company, Commercial, Insolvency & Bankruptcy and Civil Laws. The Office is spearheaded by its founder, D. Bhattacharya, Advocate, who has over 14 years' experience in Litigation and Arbitration in Civil, Company, Commercial and Insolvency & Bankruptcy disputes. D. Bhattacharya & his team, focus on quality practice, and believe in maintaining high levels of professional ethics. Over the years DB Law Offices has thus emerged as one of the most preferred Lawyers' Office for various Companies, PSUs & Individuals.